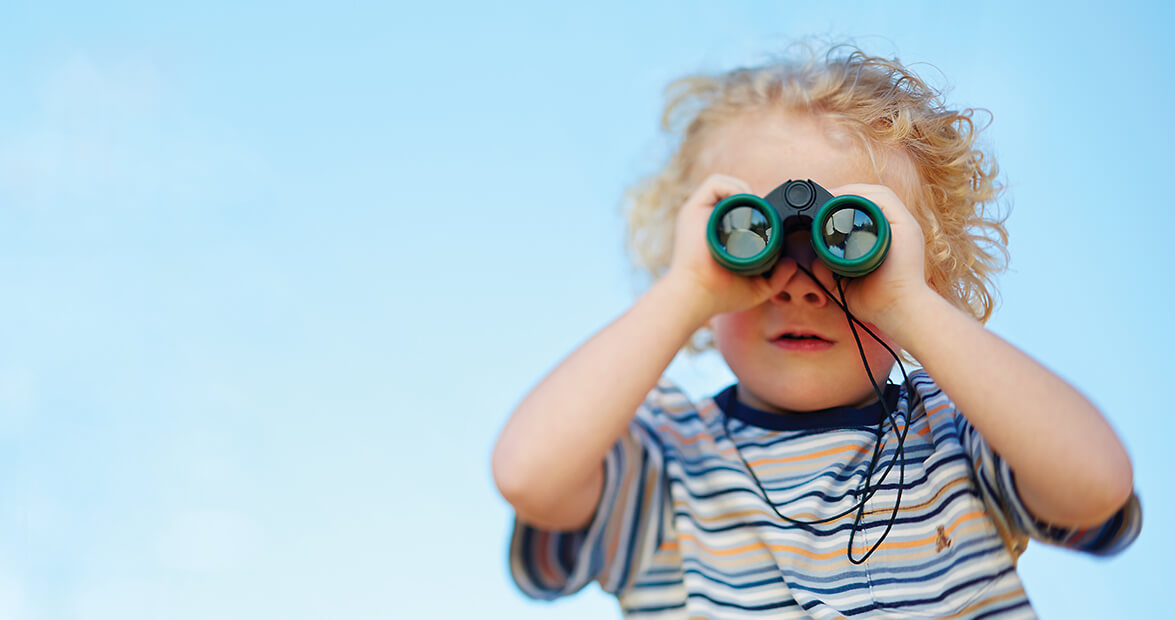 We weren’t even going to go on a honeymoon. We’d made the catastrophic decision to do the whole wedding ourselves — we even grew white petunias in little pots for the giveaway centerpieces. We were so tired that when it came my turn to take the microphone, I forgot to thank anybody. I forgot to tell people to take the petunias. All I said was that if it did storm, which it was trying to do, then the caterers would leave and we’d all be on our own to tend bar. We were so tired that, later, we actually fell asleep in the tub.

But we got the sense that we should do something. That Monday we made a series of half-comatose phone calls until somebody took pity on us and said yes, we could come to the beach in a last-minute, midweek, high-season way. That somebody was the Atlantis Lodge in Pine Knoll Shores. I remember a high-school kid — Jared? — who would set your umbrella in the sand for you, which seemed quite the luxury. I remember high-school girls vying for Jared’s attention. I remember that the whole place was kitted out in a kind of piecemeal mod groove, as if Peter Sellers had quit those pharmaceutically-fueled 1960s dinner-party comedies, stolen half the set decorations, and reinvented himself as an oceanfront hotelier on the Crystal Coast. I remember little else; the kids have, for me, anyway, wiped a lot of the pre-kids days pretty clean.

At least, though, when our 4-year-old son, The Toad, announces that he’d like to see pirates — for real life, as he says — I know exactly where to take him. One night, just the two of us. The Toad is, shall we say, a touch cranked up. He’s eaten the mints off the bedside table. He’s got his binoculars at the ready. He is also wearing two different days-of-the-week socks — Sunday on his left foot, Tuesday on his right — and jumping on the bed.

Forgive me, good people of the Atlantis: I let him. In two days I’ll be 40 years old, which for so long seemed to be a construct rather than an actual thing. I stand out on the wooden balcony and stare at the glittering, open ocean, and think, We thought we were tired? I think, I miss you. This place is exactly the same. It’s wonderful. It’s impossibly strange to be here without you. I think other things, too, but The Toad’s blue bear, Azulito, is now scream-singing “Jingle Bells” months out of season in a grating, ventriloquized falsetto, which leaves little room for much else.

Beaufort, just up the road and over the bridge, is both the former home of Blackbeard and the third-oldest city in North Carolina. Captain Barrel tells us this the next morning as we chart a course on the not-at-all high seas. His name is actually Captain Barrow, of Island Ferry Adventures, but The Toad mishears because he’s begging me to ask Captain Barrel if he’ll let him drive. Captain Barrel is no fool; this is not his first — well, whatever the seafaring equivalent of a rodeo is. He quits his history lesson midstream and produces a wooden stool, picks up The Toad, tells him to sit on his knees, and there’s my son spinning the wheel back and forth, squinting, grinning, wind in his hair. Captain Toad. I take 400 pictures. Then I get smart and quit, and just watch.

Though there are wild horses and trails through a spectacular maritime forest out on Carrot Island — where Captain Barrel drops us off — there seems to be no buried treasure. Nor pirates. This is a source of such great disappointment that The Toad cares basically not at all about the flock of blue herons that fly by at chest height right in front of us on the north beach. “Do you have sad?” I ask him, because 24 hours without adult conversation leaves me lost in kidspeak. “No,” he says, kicking the sand. “I have boring.” I tell him that we probably ought to start walking back, because if the tide comes in, we’re going to be stranded out on this shoal. “Awesome!” he says, perking right back up.

And we do find pirates back onshore, in the North Carolina Maritime Museum, so all is well. We purchase a Blackbeard T-shirt, and The Toad wears that thing out of the gift shop like it’s a new pair of shoes from the Stride-Rite at the mall. Plus this — I have to say this: The first night, the only night, bedded down together for the first time since he was an infant, The Toad says, “Daddy. Do not let me get eated, and do not let me get dead. And do not let me catch on fire.”

“And if any of those things happen to you,” he says, “I will stop them from happening, and you will be all set.”

He says, “You have to protect me.”

“It is also your job to work with your computer, and work with utensils, and play with me,” he says.

“That’s right,” I say, rolling over, grabbing a pad, writing all that down. I want to be able to tell his mom. I want to remember. I want to mark an X on the map.