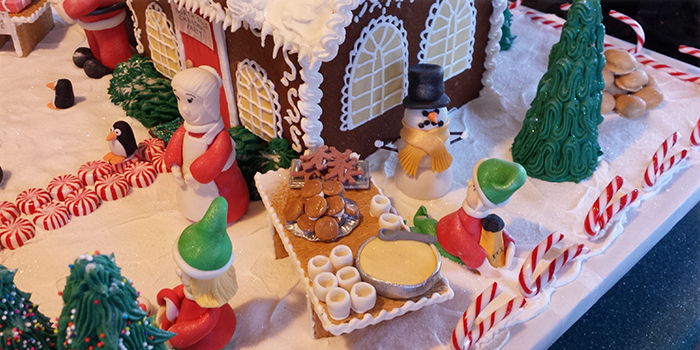 Penny Cunningham makes gingerbread houses that would surely look just as appealing to Hansel and Gretel as the candy cottage the pair discovered in the woods in the fairytale.

She might use Cinnamon Toast Crunch cereal as roof shingles or squares of Starburst candies as stacks of colorful presents.

Cunningham, a Charlotte resident, has been creating gingerbread houses since December 1985. Through the years, she estimates she’s made 30 to 40 of them. 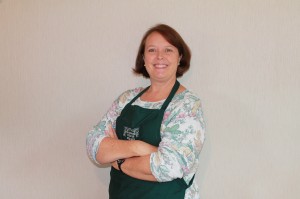 She remembers the first house she made when her son, Rob, was about a year old. Her mistake when building it was unforgettable: She used soft buttercream icing instead of the harder royal icing necessary to bind a gingerbread structure together. “I put it together, and it held up great for about two hours,” she says.

Cunningham has come a long way since then. Since 1990, she’s been active in the International Cake Exploration Societé, or ICES, an organization dedicated to the sugar arts.

She worked for years as a professional cake decorator for a local bakery, so crafting gingerbread houses as a hobby was a natural progression for her, Cunningham says.

In the early days, she got gingerbread ideas from holiday issues of magazines. Today, bakers glean ideas online from Facebook and Pinterest.

When her daughter, Jenny, was younger, Cunningham hosted parties for her to decorate gingerbread houses with friends.

Most people have no idea how much time goes into a gingerbread house, Cunningham says. She notes that she spends 40 to 50 hours over five or six days completing the various steps.

The effort is worthwhile. “It’s part of the holiday package for me,” she says. “It makes the house smell great, and gets you in the holiday spirit.”

Cunningham notes that the gingerbread dough she makes is edible, but it is more important to focus on producing a sturdy construction rather than perfecting the taste.

Her gingerbread houses win competitions in both North and South Carolina. The best reward is watching onlookers react to her work on display. “My favorite part is watching other people get the joy out of it and the humor out of it that I do,” she says.

Cunningham’s husband, Art, once joined the fun, making an “Occupy North Pole” house one year, inspired by the Occupy Wall Street protests. “He discovered that gingerbread is not as easy as it looks,” she says.

Adhering to the rules is an integral aspect of any gingerbread house competition. Most contests require all edible materials, with the exception of the base the house rests on, according to Cunningham. Knowing what’s allowed and what’s off-limits isn’t always easy, she says. Chocolate wrappers, lollipop sticks, and even the thread in rock candy could disqualify a contestant, depending on the contest. 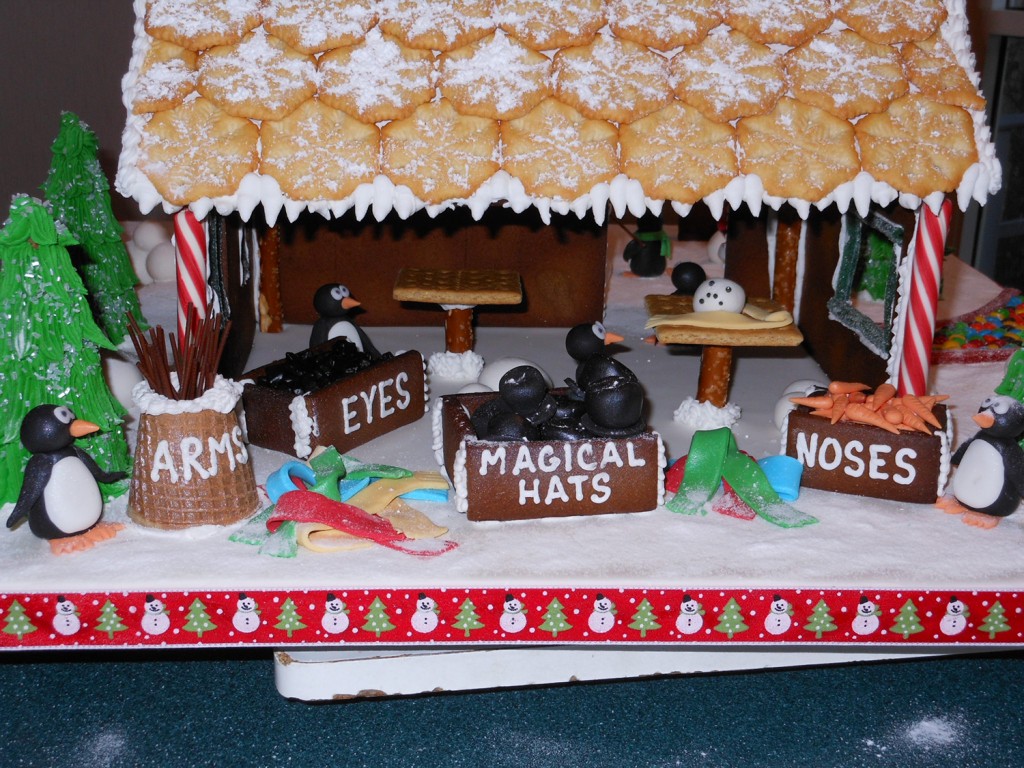 There are a couple of the creative themes Cunningham has brought to life with her gingerbread houses, including “North Pole Christmas Party” and “Santa Snowman Repair Shop,” which was a garage Santa Claus maintained for “distressed snowmen.”

“A story vignette is more what I like, and then my buildings happen to be simpler,” she says.

One not-so-simple design she’s contemplating for the future is a gingerbread replica of the Fairmont Le Château Frontenac, a historic hotel in Quebec, Canada. 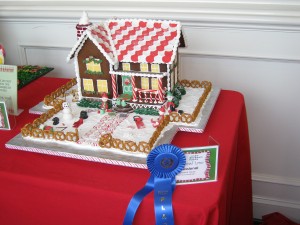 For more information about ICES membership or to talk gingerbread houses, reach Penny Cunningham by email at cakelady@carolina.rr.com.

Hope Yancey is a freelance writer in Charlotte. View her archived Our State stories here.