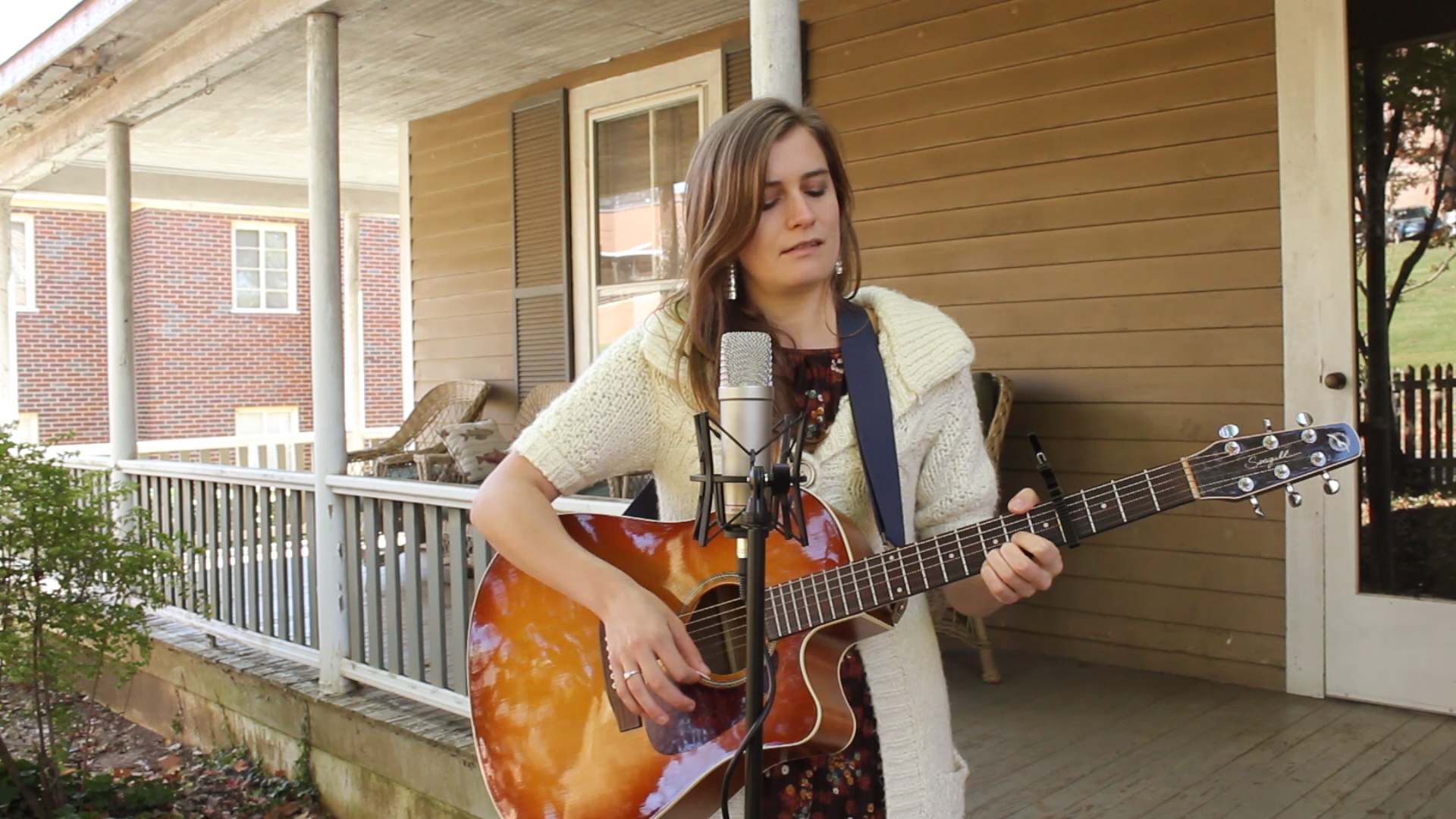 You’ve said North Carolina makes great musicians. Why is that?

There are so many traditions that have really active roots here, and those have not died out. It’s not just in a museum – musicians are still running around, still playing music together. Bluegrass. Blues. Piedmont blues. Soul. … I know that Virginia is kind of the old bluegrass state and Tennessee has Memphis and all the rock and soul  going on there, but I feel like North Carolina is not pigeonholed and not known for just one thing.

Do you often find yourself pining for North Carolina when you’re on the road or in New York City?

When I want peace, North Carolina’s where I want to be. I always say these guys are my extended family – the people who I met after I moved to Winston-Salem. I don’t think I expected to run such deep roots getting started in music, which is totally the thing I love the most.

Do you miss any traditional North Carolina food when you’re away?

You know that the pulled pork cannot be replicated anywhere else. I just don’t even try to get pulled pork other places — there’s no need. We like to have Snooks Bar-B-Cue, which is out in Mocksville, and put a little coleslaw in there. They sell barbecue sandwich that’s North Carolina-style up in New York, and it goes for 12 bucks a plate. No, it should be $3.50 and come in a brown bag.

When you’re home in North Carolina, where are your favorite spots to get inspired for your songs?

My parents have a house over in New Sherwood, which is really close to the house we grew up in. It feels like you’re on vacation. And we have a cabin. Sitting on that porch, I’ve written songs about being in New York. And I’ve been in New York writing about songs being on the cabin porch. Most of my songs are about traveling and trying to keep a foot in both places. A lot of the inspiration is the contrast between the two places. I think when I went to New York I wanted to become a city girl, but now I’m like, “I can’t shake off these roots. I don’t really want to.” We have so much culture and personality.

How did “Carolina I’m Home” come to be?

I met a fellow North Carolina musician who is living in New York to go to school. We have a mutual friend here, and she was like, “You guys both do music. You should hang out.” We were just getting to know each other, and I said, “Come on over and we’ll jam for a little bit. Bring your instrument.” We were both feeling really homesick and were talking about the struggle of culturally adjusting when you’re from North Carolina and I just started playing. One verse is about him and one verse is sort of about me.

What do you hope listeners will take away from your song?

For everyone who’s away from home, whatever that is for them, hopefully this resonates. I mean, that’s the cool thing about songwriting. You write a totally personal song and then you realize that everyone can relate to it or maybe that it is about more than you originally  intended. This song’s about North Carolina. It’s about hoping you’re doing the right thing, hoping you got it figured out. And if not, to keep trying.

Presented by the Greater Raleigh Convention and Visitors Bureau 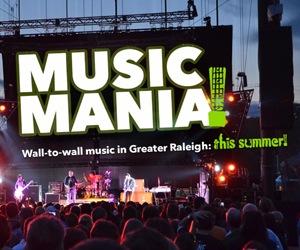 So much live music, in fact, that you can experience a whole summer of Music Mania! Check out visitRaleigh.com/musicmania, your one-stop source for great information, calendars showing the hottest live music events, including Hopscotch Music Festival and Wide Open Bluegrass, presented by PNC, and more in Greater Raleigh.