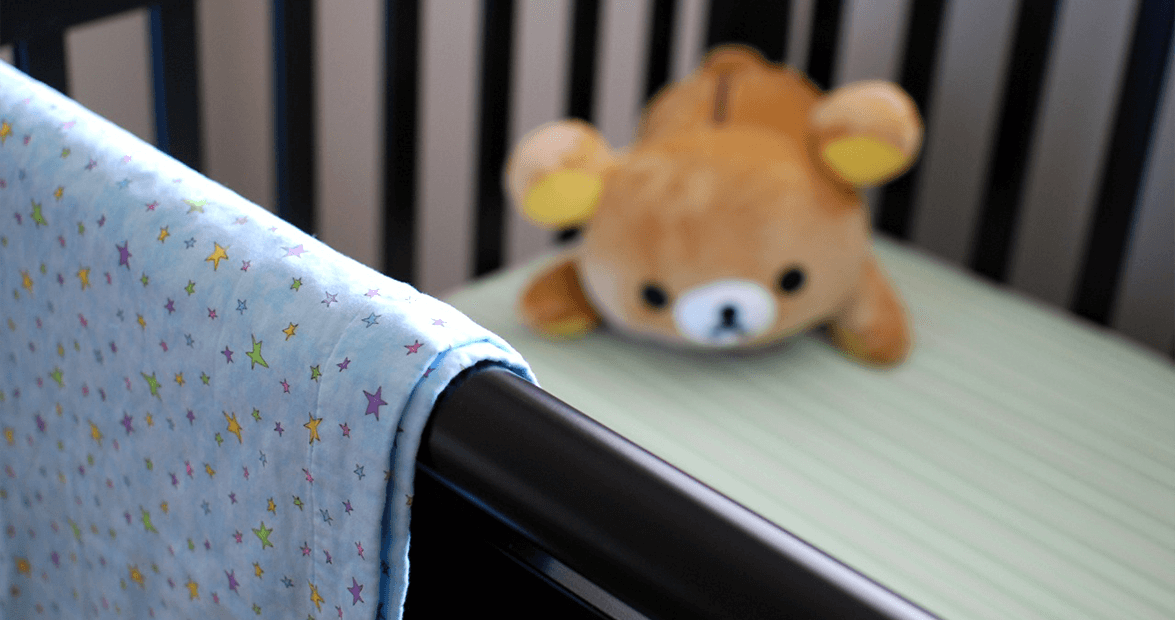 According to new data out this week, William was the most popular baby name in North Carolina in 2014. There were 728 boys given that name in 2014. Mason and Noah were second and third, respectively. Ava, Emma, and Olivia were the top three names for girls (and fourth, fifth, and sixth overall on the list).

This information comes from the Social Security Administration, which provides information on baby names by year, going back to 1910, when James, William, and John were the top names for boys, and Mary, Annie, and Ruth were most popular for girls. William has been remarkably steady. It’s been the most popular name overall since 2004. Jacob was tops the year before that.

North Carolina’s population has increased more than four-fold since 1910, and so has the variety of baby names. There were 546 different names for boys and girls recorded in 1910. In 2014, there were five times as many.

Names have always followed popular culture. Rita was a popular name for girls from the 1940s until the 1960s, when actress Rita Hayworth was at the peak of her career. Elvis peaked in 1957 before falling off. Peyton has been rising as a popular name for boys (and girls) since 1996, when future Hall of Fame quarterback Peyton Manning finished his first season as a starter at the University of Tennessee. Aaliyah didn’t show up on the list until 1994, when the popular singer released her first album. The name spiked on the list in 2002, the year after she died in a plane crash. In 2013, there were 205 girls given that name in North Carolina.

Names have changed gender over time. Kelsey was a rarely used name for boys until the mid-‘80s, when its popularity grew among girls. Today, Peyton, Riley, Hayden, Charlie, and Finley seem to be popular among both genders. No boys named Sue show up on the list. (It is a possibility, though, since the Social Security Administration doesn’t include names with four instances or fewer. Technically, there could have been four boys named Sue born last year that we just don’t know about.)

You can browse the entire list below (click here for a more mobile friendly version). You can select a specific name, year and gender to search for other popular names by year, or to see how names wax and wane over time):