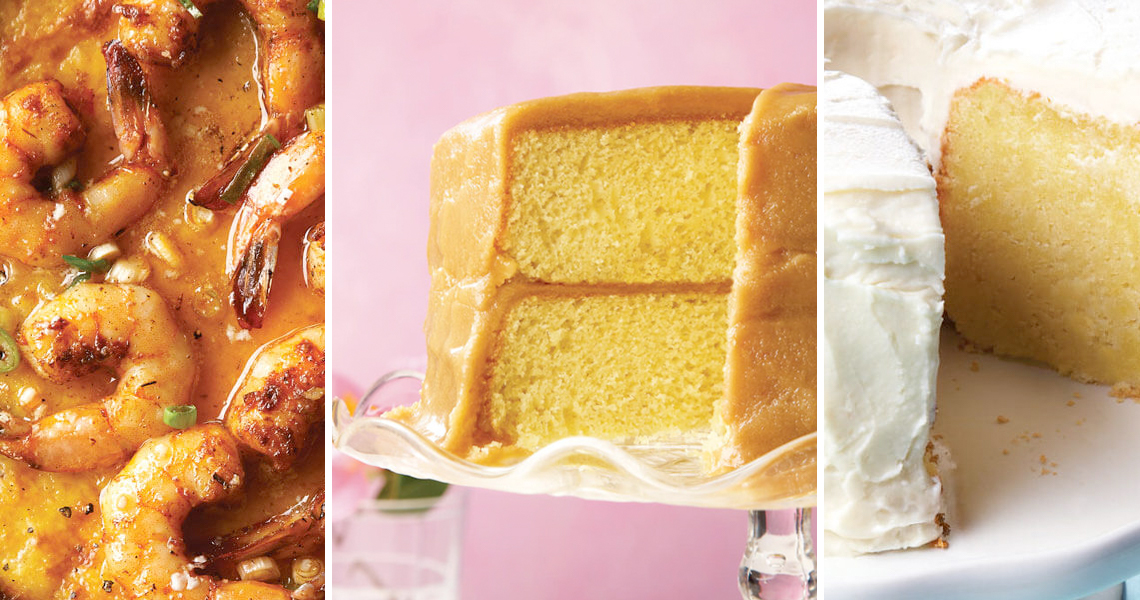 A Southern favorite receives a new spin in this baked casserole recipe sure to please your family.

If you can’t get enough chocolate, a drizzle of royal icing is a simple, easy complement to this dense, rich cake.

A recipe created “almost by accident” turns into a sensation.

In North Carolina, Pig Pickin’ Cake is an essential companion to any good barbecue (noun, not a verb). 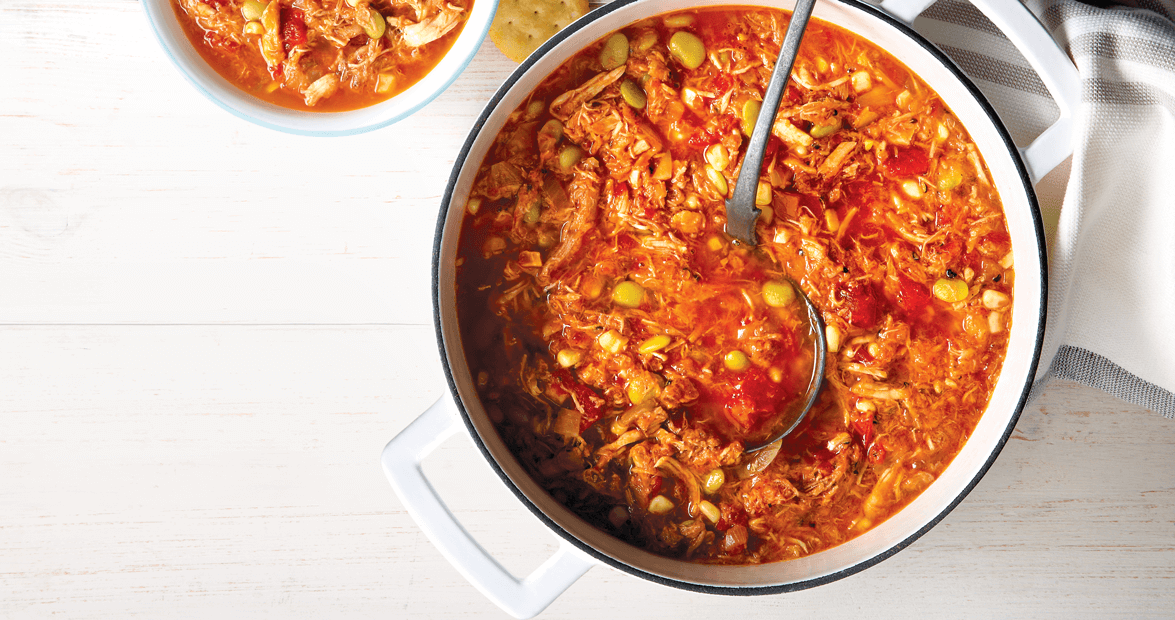 During the chilliest months of the year, we’ll take our barbecue in a bowl. 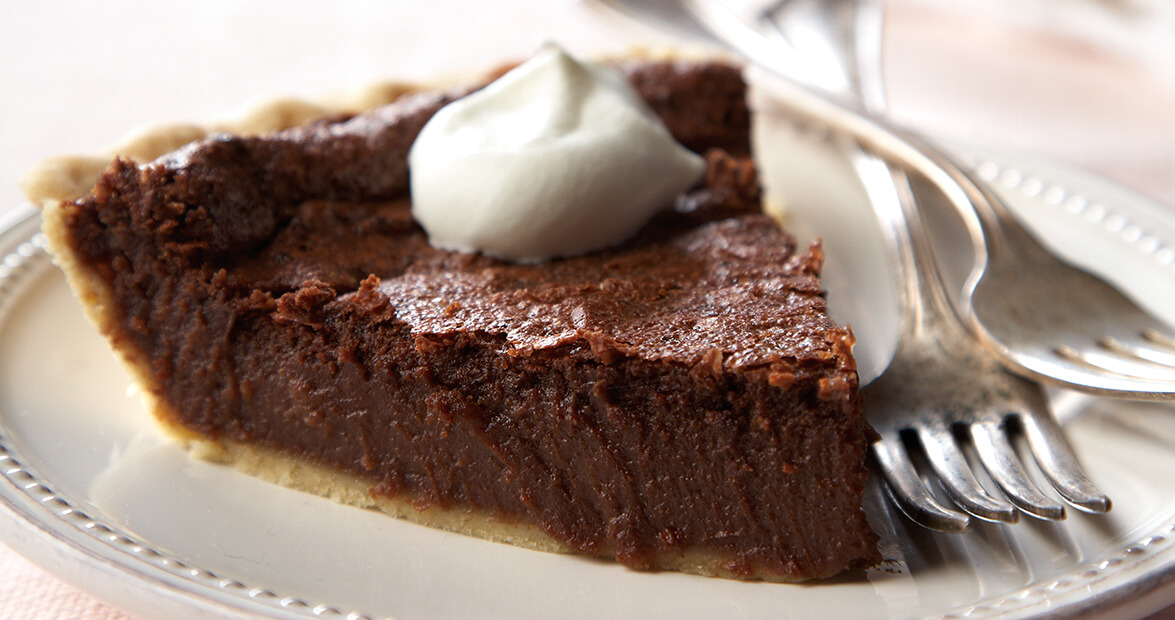 A few on-hand ingredients pack a flavorful punch. Amid newer, flashier desserts, this classic “pantry pie” holds its own. 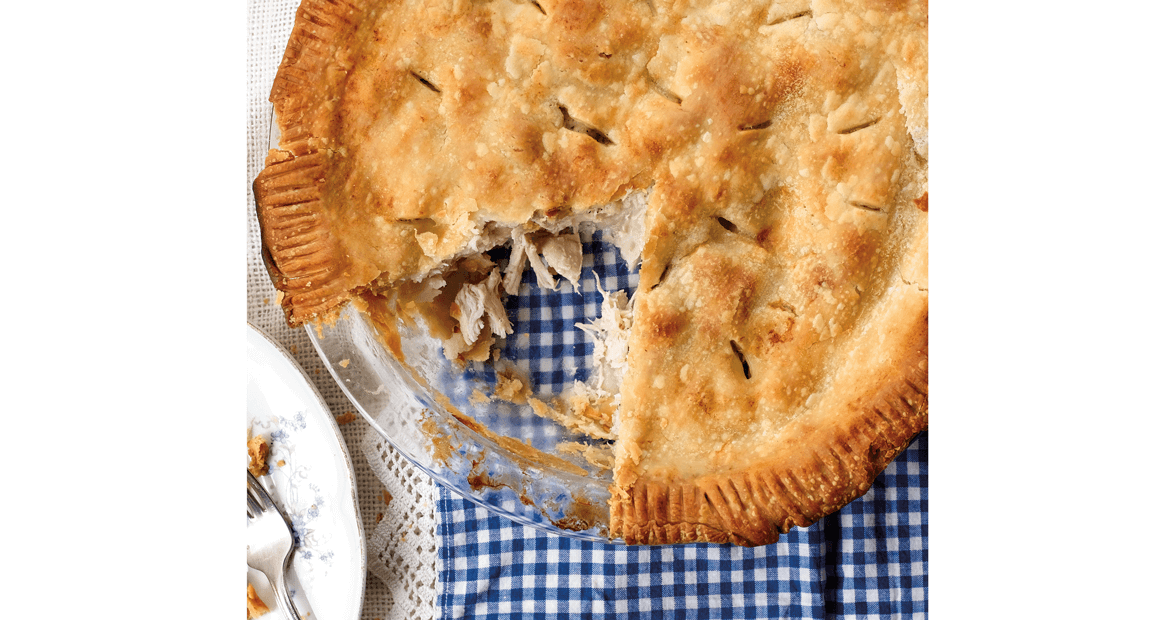 FROM OUR COMMUNITY COOKBOOK SERIES |  PHOTOGRAPH BY MATT HULSMAN

This Moravian-inspired chicken pie recipe makes a delicious and hearty meal, and preparing it is a cinch — the hardest part is waiting for it to cook. 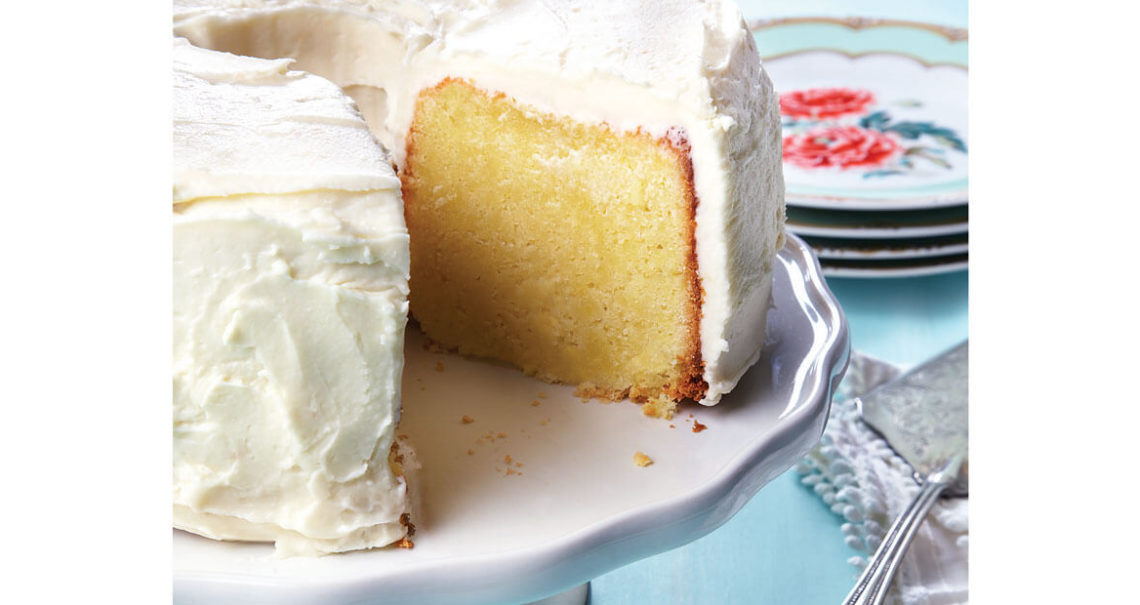 The Best Buttermilk Pound Cake Ever

Take this dreamy pound cake to the next level with vanilla cream cheese frosting.

The star of this classic Southern cake is the incredible caramel frosting.

With the help of a muffin tin, these cheese-stuffed biscuits couldn’t be easier. 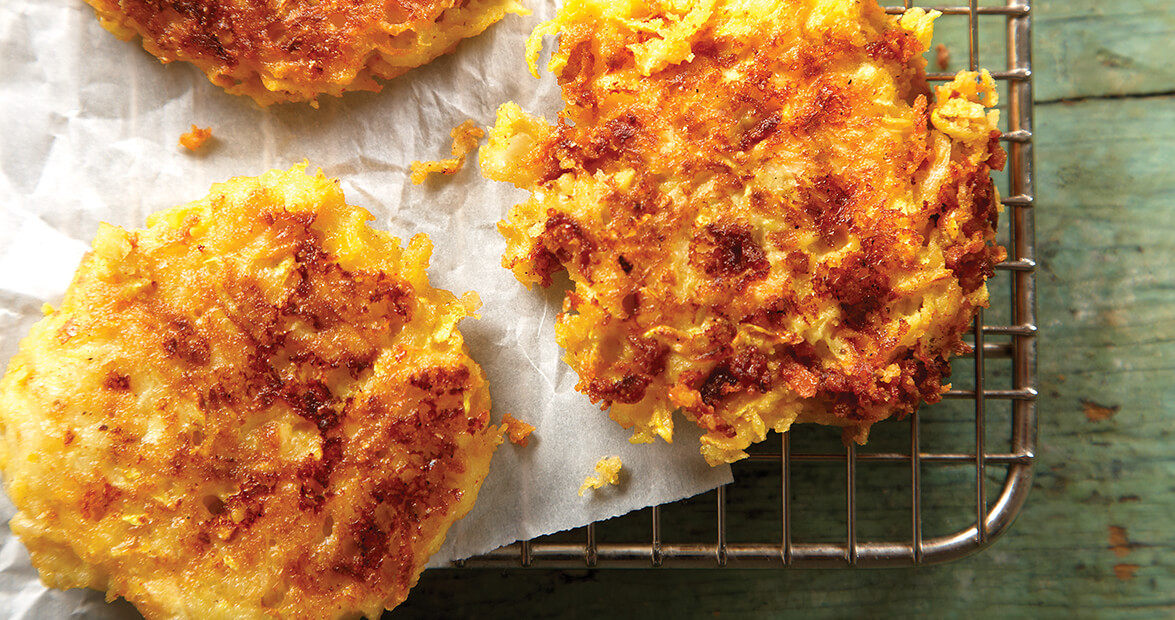 These fritters aren’t exclusive to summer — they are delicious with fresh squash from your local farmers market, but can be made year-round with squash from the grocery store. And trust us, you will want to make these year-round.