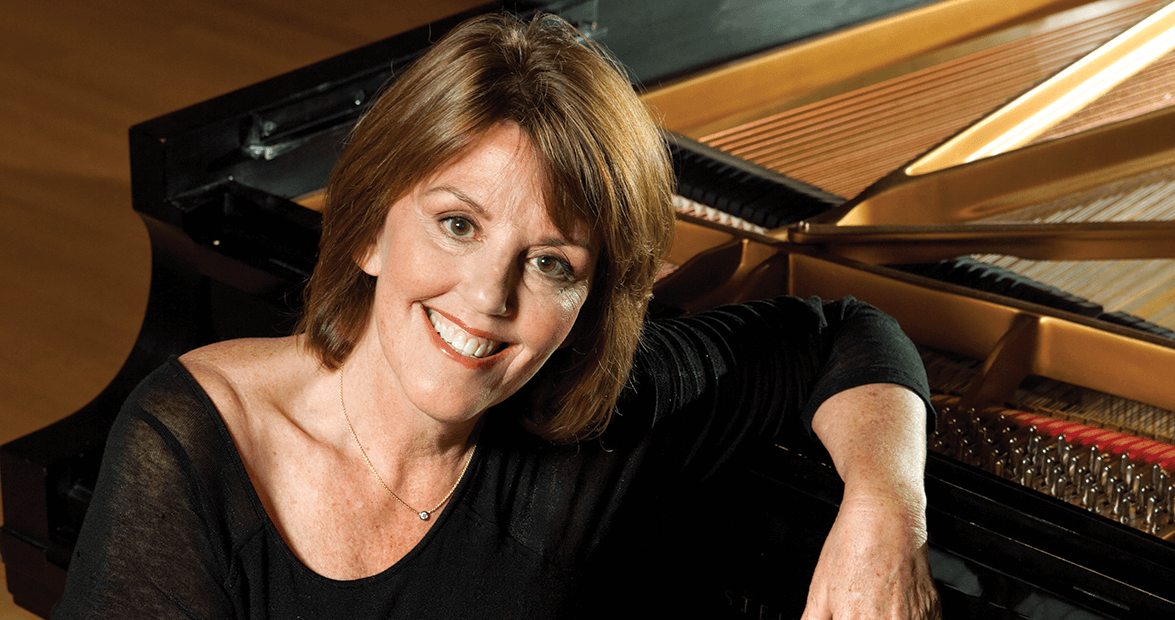 One night in 1994 while taking a bow after a concert in Yugoslavia, Barbara McKenzie found her world upside down.

A classically trained pianist and veteran of international tours, McKenzie was about 40 then, with a child and a home back in North Carolina. As the audience clapped, one of life’s big questions shot through her mind. “It hit me: What am I doing here?” she recalls. “… Something’s not right here.”

McKenzie returned home and went about setting life upright again. She focused on the fledgling American Music Festival, which she had started in Beaufort in 1990. Soon she moved to Wilmington, where she and a friend founded Chamber Music Wilmington. She raised her family while bringing quality classical music to towns along North Carolina’s coast.

Her father gave her new role a name: musical missionary.

McKenzie discovered classical music as a child growing up in Orrum. Her mother bought records, and young Barbara listened, mesmerized, to Rachmaninoff and Tchaikovsky. She started piano lessons and became the pianist for her church. She earned a master’s degree from the Peabody Conservatory of Music. She’s played in New York’s Carnegie Hall and in three continents.

Today, McKenzie serves as artistic director for Chamber Music Wilmington, the American Music Festival in Carteret County, and “Music Among Friends,” part of the Tryon Palace Performing Arts Series in New Bern. She brings in artists from across North Carolina and beyond. Guests have included Pulitzer Prize winner George Crumb.

“I see time and again that music is the great healer,” she says.

McKenzie wants to reach “a community of listeners” and dispel the cliché of chamber music as stuffy. She’s ready to perform in nontraditional spaces, maybe a rock ’n’ roll nightclub and a vacant lot in downtown Wilmington.

“If you like beautiful music,” she says, “if you like to be close to the artists that are performing, if you really love to get into the drama and watch the private conversation that’s going on silently as they perform their music, then you’ll love chamber music.”

Nearly 20 years after her moment of doubt in Yugoslavia, McKenzie stands firm in her passion for classical music.

“I’m just certain that that’s why I’m here on this planet, is to bring music and make music,” she says. “I’ve never doubted that. I feel that’s a real blessing.”