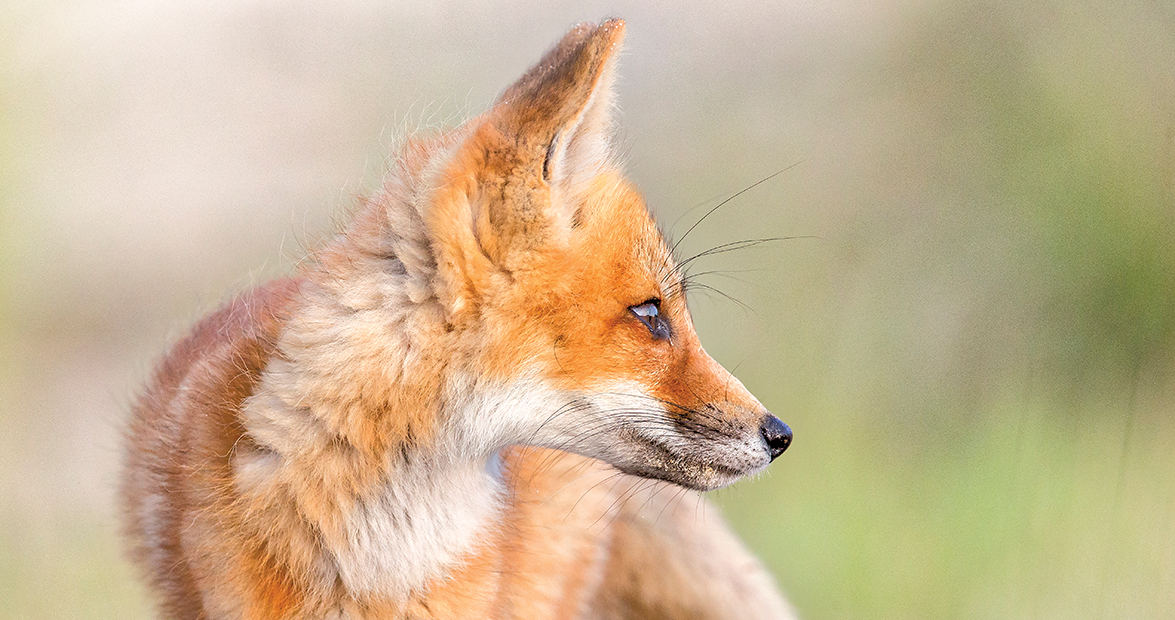 Perhaps I should apologize. After all, I’ve spoken ill of the red fox for quite some time.

Like most folks, for years, I figured the red fox for an interloper, an import from Europe and no native at all, brought over by colonists who released red foxes so that they could holler “tallyho” like back home across the pond. So please pardon me that I thumbed my nose at those blue-blooded, fancy-pants, Old World transplants. After all, our gray fox — nowhere near as gaudy, a subtle little woodland creature more furtive than the red fox — was as Tar Heel born-and-bred as a persimmon. Everybody knew that.

But recent DNA work has me humbled. Scientists analyzing the genetic fingerprints of red foxes found not a drop, so to speak, of European blood in the red foxes of the Southeast. Turns out that the red fox most likely made its way here from the boreal and western mountain regions of North America. More fond of open fields and pasture edges than the woods-dwelling gray fox, red foxes followed the pattern of 18th-century European settlement and land-clearing, from cornfield to cattle paddock, from the Northeast and then all the way south to North Carolina. It was a range expansion. Our red fox is a truly native species after all.

So welcome home, Br’er Fox. You want grits or biscuits with that?

Red or gray, this is a prime time to spot foxes, or at least see where they’ve been. If you’re lucky enough to catch a glimpse of one, you’ll know in an instant which is which. Although there’s red and gray in the coats of both species, a gray fox has a distinctive black mane running down its back, all the way to its black-tipped tail. A red fox has a white-tipped tail and looks as if it’s wearing four black socks. If you have to crane your neck to get a peek of a fox, it’s a gray for sure. Gray foxes have semi-retractable nails that enable them to climb trees. Red foxes might leap onto lower branches, but that’s about it. Ask Aesop.

Most often, though, we have to settle for the footprints of these cagey critters, and striking out after a light snow stacks the odds in your favor. Stick to field borders and any “edge” where two different habitats meet, like a stand of pine against an open hardwood forest, or the briary margin of a swamp. Go slow. Look for prints daintier than a big dog’s tracks and headed in a straight line, as if this were a critter with a plan, and not just a goofy romp through the woods. Foxes walk with what trackers call a “perfect step” or a “direct register”: They frequently place the hind foot perfectly into the print made by the front foot. Dogs rarely do so. And any toenail marks will rule out a bobcat.

Follow a fox for long, and you might be able to pick apart the choreography of this creature’s intriguing dance with winter. Here it edges the meadow. There it curls up for a nap. Now its steps quicken, there’s a leaping gait, a corolla of feathers in a bank of scuffed snow.

And if you have the good fortune to see a fox, especially a red fox, sing out a welcome to the neighborhood. After all, his kind has only been around here for a couple hundred years.

And tell him I said I’m sorry. I never meant any harm.