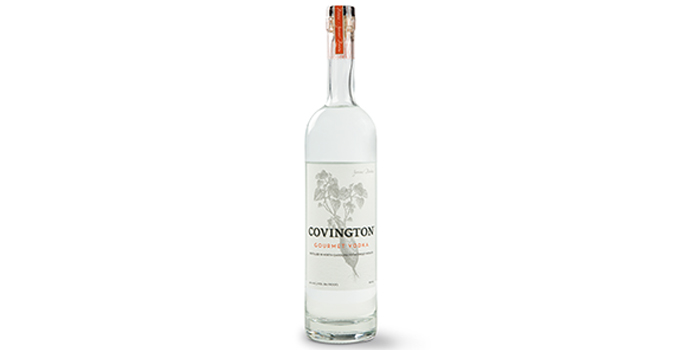 When you live in the nation’s leading sweet potato state, you think of unusual ways to use sweet potatoes.

As proof of my theory, the latest thing in the state’s fast-growing liquor industry is Covington sweet potato vodka, made from eastern North Carolina-grown sweet potatoes. On their website, the makers of Covington note that this is a natural, because “folks have been making potato vodka for the last 300 years.” 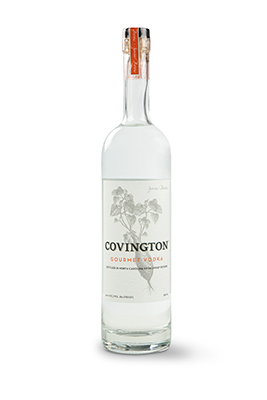 Oh, dear. How does one root vegetable cause so much confusion? Sweet potatoes, of course, are not potatoes. While both are starchy and grow under the ground, potatoes are a member of the nightshade family (Solanum tuberosum, if you get into Latin) while sweet potatoes are related to the morning glory family (Convolvulaceae). I’m not a botanist, but I think that would make a potato a closer cousin to a tomato than a sweet potato.

But there’s still a little more confusion. Covington’s slogan is “the best yam vodka on Earth.” And sweet potatoes, of course, aren’t yams, either.

Some Southerners tease people from the North about the whole yams/sweet potato issue. But the confusion actually started in the South. Real yams are big tubers that grew in Africa and were brought to the New World by slave traders, who used them to feed their enslaved human cargo. They grew well in the Caribbean, but not in America, so people started using sweet potatoes instead.

In the 1930s, the state of Louisiana wanted to market its sweet potatoes as better — moister, tastier, more orange — than sweet potatoes grown anywhere else. So they sold them in the North as “yams.”

Once we straighten out the confusion, how is Covington sweet potato vodka? It’s as clear as any vodka, in case you were expecting it to be orange. It presents sweet on the palate with a floral aroma (if you’ll pardon the pretentious wine-tasting talk). Its distinctive taste is promising as a cocktail ingredient — it cries out to be made into a Bloody Mary, which you can make with the recipe below.

Forgive me for yammering on. I ought to just propose a toast, with sweet potato vodka, to all the clever things we do with North Carolina sweet potatoes. 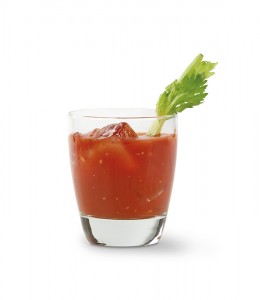 Mix well, serve on the rocks, and garnish with a stalk of celery. Optional: salt to taste.