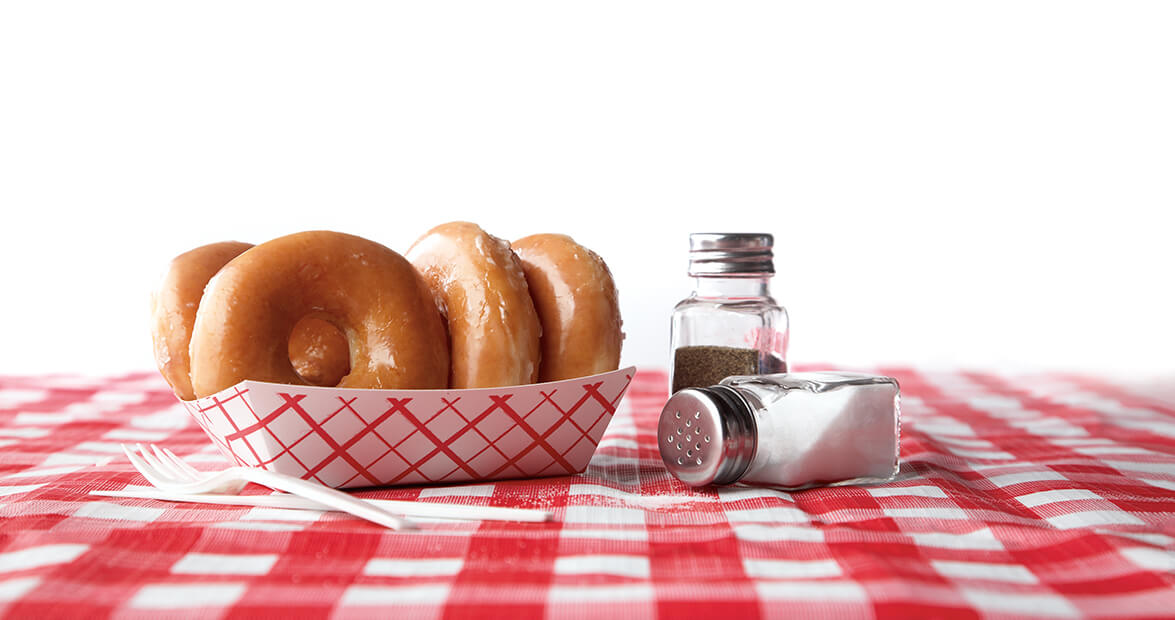 1. There are more turkeys than people in North Carolina. Aren’t you, on some animalistic level, concerned about that? I’m sure the farmers have everything under control. But still. Ever shine a flashlight outside at night and see little pinprick-size reflections along the ground, and then it dawns on you that those are all spider eyes? All staring back at you? Dear God, you think, I am surrounded by spiders. If you fear things like that, remember: Turkeys also outnumber you. And they’re bigger. The realistic chance of a poultry uprising is low. Then again, there’s probably a turkey nearby right now. Plotting. Waiting. Gobbling.

2. Almost half of America’s sweet potatoes are grown in eastern North Carolina. And — this is important — they are not the same thing as yams, which are mostly imported from the Caribbean. Yams are rough, scaly, starchy, edible roots with barely any beta-carotene. Sweet potatoes, by contrast, are made of magic.

3. In Charlotte, I bought a house that had two fig trees growing out back. This was an exciting discovery. I could make figgy pudding! Alas, one tree fell over. The other bore fruit, which, the first year, never ripened. The second year, squirrels ate them all. Then I moved. I mostly avoid Fig Newtons now. They taste like disappointment.

4. I also failed to grow scuppernongs, North Carolina’s state fruit. My old house’s previous owners built a grape arbor and planted a vine, then ignored it and let years of leaves pile up on top. Hence, no grapes. I trimmed the vine way back one year, but got nothing, making me wonder if I was just pruning a really majestic weed instead.

5. You can make jelly and quiche from kudzu, if you’re into that sort of thing.

6. Once a year, Raleigh hosts the Krispy Kreme Challenge. Pay an entry fee (that goes to charity), jog 2.5 miles from the Memorial Belltower at NC State University to a Krispy Kreme downtown, eat a dozen glazed doughnuts, then jog back. The goal is to finish in less than an hour, and to keep the doughnuts from exiting your stomach the same way they came in. Your reward? Two thousand four hundred calories, which in no way did you even come close to burning.

7. Texas Pete! Wait, Texas Pete? See, back in the 1930s, the Garner family of Winston-Salem started making hot sauce on their stove at home, but they couldn’t come up with a spicy-sounding name. How ’bout Mexican Joe? the sons thought. Not American enough, said Dad. Hence, Texas was combined with a son’s nickname: Pete. You can’t really fault them for it. “North Carolina Harold” doesn’t exactly roll off the tongue.

8. Charlotte’s own Snyder’s-Lance makes a peanut butter cookie called Nekot. I know what we’re all thinking: What the heck does Nekot mean? In the 1930s, Lance wanted to create the peanut butter version of a cookie made by Token, but they weren’t allowed to use that name. So what did Lance do? They spelled “token” backward, then went ahead and made the cookie. There’s a lesson here: When someone tells you no, just do the thing anyway and reverse the lettering. No one will ever figure it out.